Twitter Lets You Add 4 Photos to Tweets, Tag Anyone in Them 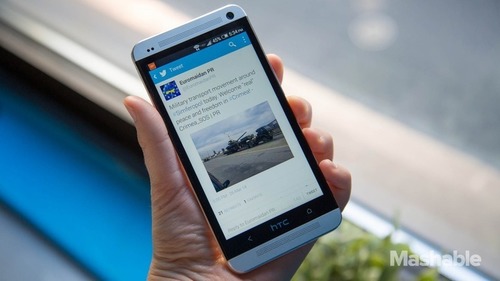 NEW at TWITTER : You can now add four photos to a single tweet and for the first time, you can tag up to 10 friends in a Twitter photo, without taking away from your 140-character count.