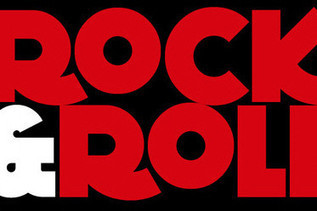 Back in the days when he was a student, Portuguese graphic and type designer Natanael Gama started to play with glyphs — as a way to discover typography. Doodling around, he created Exo, a font which he released for free in a Kickstarter project.

Exo 2.0 has a more organic look and increased contrast, so it performs much better at small font sizes and on long passages of text. The fatigue of the reader is reduced by increasing the white space around the glyphs. Exo 2.0 has been released under the SIL Open Font License 1.1. – smashingmagazine